This game is set roughly now, in an area that you're familiar with, even if just from the movies. It is intended (more than designed) for two to four players. One of them will serve as the referee. The referee, being a divine figure, requires no more advice than they have already gathered; the rest of this document is directed at the playing types.

In the field you control both the Commanding Officer and their subordinates. You are responsible for choosing their roles and their equipment, tracking their resources, and making their decisions in combat. Most of the actual rules are related to combat because it provides tension and finality, but as the CO you should seek opportunities to employ stealth, diplomacy, high-explosives, booby-traps, falsified documents, intimidation, and graft.

Combat is a sequence of Rounds, assumed to take only a second or two. In each Round each character acts simultaneously. Each character may move 3m over level ground and take one Action. If it is important who acts first — such as when fighting for a dropped gun, or slamming a door in a face — roll two d6s. Highest goes first.

Actions in a Round:


In addition to the CO you control the lives of four soldiers, which you must spend wisely. Soldiers start with 2/2 Morale and a Role. They advance through experience, earning medals, or having Budget invested in their gear and training. They may spend Morale to grant them an additional die on any check, but they may not do this if it would leave them with less than 0 Morale.

When a character checks Morale, they roll a d6, losing a point of Morale on a 3 or lower. If they drop to 0 Morale or below, they are Panicked. Panicked characters can only move and Sprint away from danger or Hide. When a Panicked character is Rallied, they do not regain Morale. Characters at 0 Morale automatically fail Morale checks.

When a character is lightly wounded, they may not assist the CO in any checks. When seriously wounded, they cannot act in combat. Two light wounds make a serious wound, and two serious wounds are lethal. When a soldier dies, surviving soldiers in their fireteam check Morale. 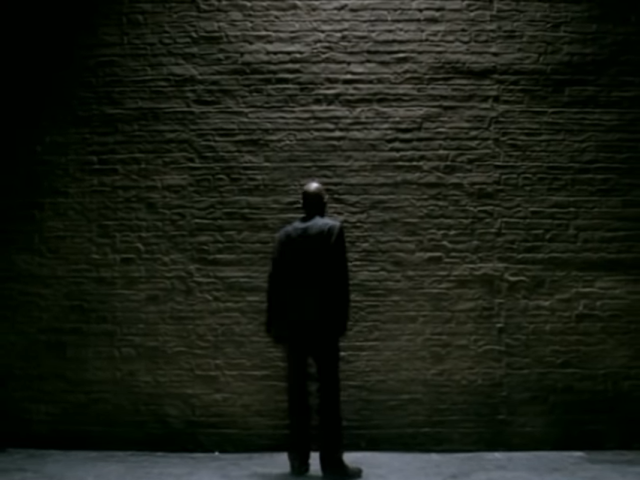 Outside of combat, you can do anything it's obviously possible you can do. If there's time pressure, or if trying something not obviously possible, roll a d6. You succeed on a 4 or above by default. If you have a soldier with a relevant skillset — a sapper for demoliition, a medic for biology, a chaplain for translating a cult's holy book — you may add 1 to the check. Additionally, your CO has a background which makes more things obviously possible

After surviving a mission, it is the CO's responsibility to write up an after-action report (for good examples of these, check out some articles on the SCP wiki) and nominate a soldier for a medal. By default, roll a d6 and the soldier receives the medal on a 4 or above. 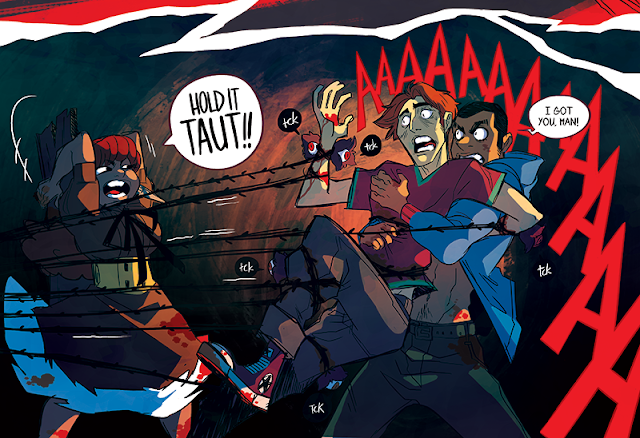 Between missions, your CO allocates their Budget to soldiers and special gear. You start with three points, which may be reassigned as you please. Successful missions will result in more trust from the Organization, more Budget to spend, and more things to spend that Budget on.

Example Things to Spend Budget On:

Some of the rules, roles and teams are by Xenophon of https://xenophonsramblings.blogspot.com/ and Archon of https://archons-court.blogspot.com/. My friends and I on the double-deluxe secret GLOG server have prepared a few short adventures already, and some of mine will be posted soon. Look up "Delta Green Shotgun Scenarios" to tide you over in the meantime.

I am known to be a humorous patrician, and one that
loves a cup of hot wine with not a drop of allaying Tiber in it;
hasty and tinder-like upon too trivial motion;
one that converses more with the buttock of the night
than with the forehead of the morning;
what I think I utter, and spend my malice in my breath...

I've been developing this microclass for a full year now. This is really a labor of love, I wouldn't have been able to accomplish this without the support of the entire OSR community, who all adore me and believe me to be literally divine. They believe this because I have told them so, and I have told them so because it is true.
I hope you enjoy.