More Than You Hate Anything (GLOG Class: Wizard)

"In the Far Realm, outside time, onerous minds drift, absorbed in contemplation of madness. Unspeakable beings whisper terrifying secrets to those who dare communication. These secrets were not meant for mortals, but the Alienist plunges into abysses of chaos and entropy that would blast a weaker mind. An Alienist's mad certainty is sometimes strong enough to sway others to believe in her own future transcendence..."
– unknown source


An inkblot that grows and spreads and one day covers the whole page. A misspelling in a complicated legal argument. A flaw in the steel of an otherwise perfect sword. A snake that eats at the roots of the world. It's possible that they came from somewhere else — is that better or worse than the idea that they were always here?

You are an Alienist; one who has wandered from the Way of understanding. If you'd like, you can choose what terrible thing happened to your Alienist — maybe she read the wrong book, or studied the wrong artifact, or walked through the wrong door. Whatever it was clarified her mind like formaldehyde and turned her into one of the occulted.
Alienists can wear light armor and may use shields. You never fumble with clubs, staffs, or very sharp blades.
She knows two delusions from the list (roll a d6 twice), which she casts with madness dice. Madness dice are very similar to magic dice but not necessarily interchangeable. You can store delusions in your head equal to her intelligence mod; other delusions must be stored in an appropriate fetish (see the equipment list for examples). Alienists can cast directly from a fetish in their hands, or transfer a delusion to or from a fetish with an hour of meditation. If you have more delusions than fetishes or intelligence then you may not cast.

Perk: Your mind is heap of broken glass and charred wood. Attempts to read your thoughts deals [level]d6 psychic damage to the clairvoyant. Fear effects charm you, and charm effects cause fear.
Drawback: Everyone is aware Alienists are dreadful freaks. Small children cry at the sight of their faces, and even if they walk around in a voluminous black cloak people can just tell there's something wrong. Shopkeepers will do their best to refuse them service, and they might be run out of town by peasants with torches. This is the price of genius.


New Eyes
You look at the world in a strange new way. Roll for one of the following:

New Flesh
She is a strange new color, or texture, or substance. Roll for one of the following:
Hateful Geometry
While standing in a corner of a room she is, if necessary, also standing in all other corners of the room. She gains another delusion by rolling a d8.

Liberating Touch
While your hand is on a humanoid's shoulder, you can snake a sharp tentacle into the back of their neck and control them like a puppet. You can make the other character talk and move, but you can't make them cast spells. They are aware that they are being controlled and will panic as soon as they are released. If you takes her hand off of their shoulder or moves away they are released immediately. At this level you may choose two delusions.

Fetishes.
Roll a d10 to determine which you start with. These can be found, or made, or perhaps purchased from another Alienist if you've got the cash. Others varieties certainly exist.

An Unfinished World in 13 Items 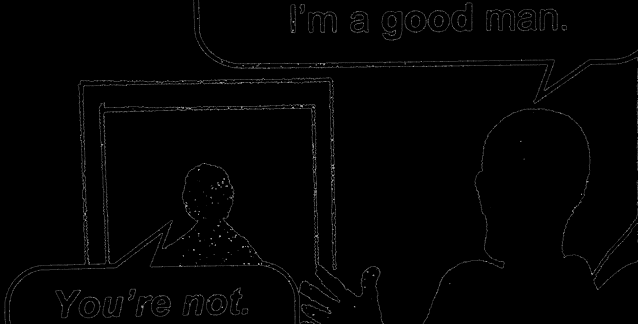